We are glad to welcome to the official attendee housing site for the Biosimilars-2015, which will be held in the beautiful and exciting city of Baltimore, USA. The conference will take place in the following dates and locations. 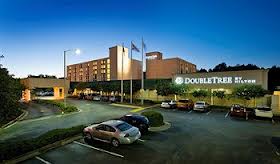 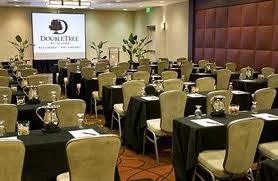 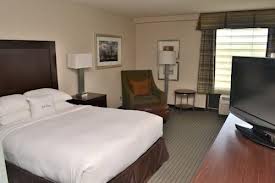 Baltimore/Washington International
Directions:
Start out going northwest toward I-195 West.
Turn left on Terminal Road.
Turn left on Elkridge Landing Road.
The hotel is on the left.

Washington National Airport
Directions:
Merge onto I-395 N toward Washington.
Take I-295 South.
Take I-695 South toward Pennsylvania Avenue.
Merge onto DC-295 North via the ramp on the left.
Take the West Nursery Road exit.
Turn right on Winterson Road.
Turn left on Elkridge Land. 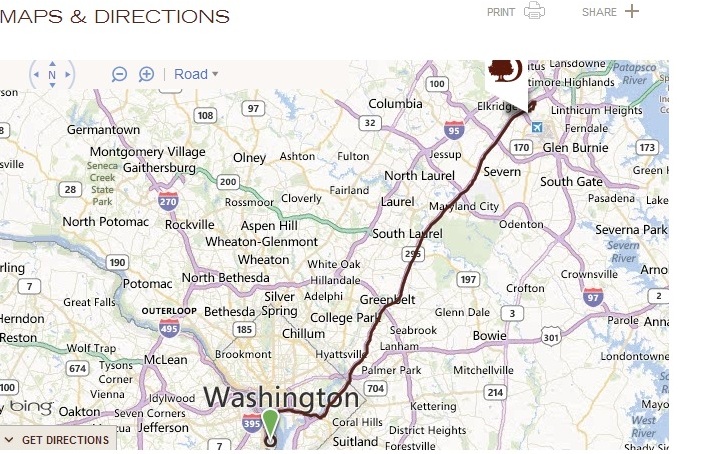 Baltimore is the largest independent city in the United States and the largest city and cultural center of the U.S. state of Maryland. The city is located in central Maryland along the tidal portion of the Patapsco River, an arm of the Chesapeake Bay.
Baltimore is sometimes referred to as Baltimore City in order to distinguish it from surrounding Baltimore County. Founded in 1729, Baltimore is a major U.S seaport and is situated closer to major Midwestern markets than any other major seaport on the East Coast. Baltimore’s Inner Harbor was once the second leading port of entry for immigrants to the United States and a major manufacturing center. The harbor is now home to Harbor place, a shopping, entertainment, and tourist center, and the National Aquarium in Baltimore. After a decline in manufacturing, Baltimore shifted to a service-oriented economy. Johns Hopkins University and Johns Hopkins Hospital are now the city’s largest employers.
Baltimore is divided officially into nine geographical regions: Northern, Northwestern, Northeastern, Western, Central, Eastern, Southern, Southwestern, and Southeastern, with each patrolled by a respective Baltimore Police Department district. However, it is common for locals to divide the city simply by East or West Baltimore, using Charles Street as a dividing line, and/or into North and South using Baltimore Street as a dividing line.